Seattle, Washington: Supporters turned out in droves at the Screen Printing Work Party on Saturday for the Womxn's March on Seattle. Led by artists Kristen Ramirez and Claire Jauregui at the Pratt Fine Arts Center print studio, supporters were invited to come and help make positive resistance poster prints for the upcoming Womxn's March on Seattle. The march will be held on January 21, 2017 in solidarity with the national Women’s March on Washington D.C. 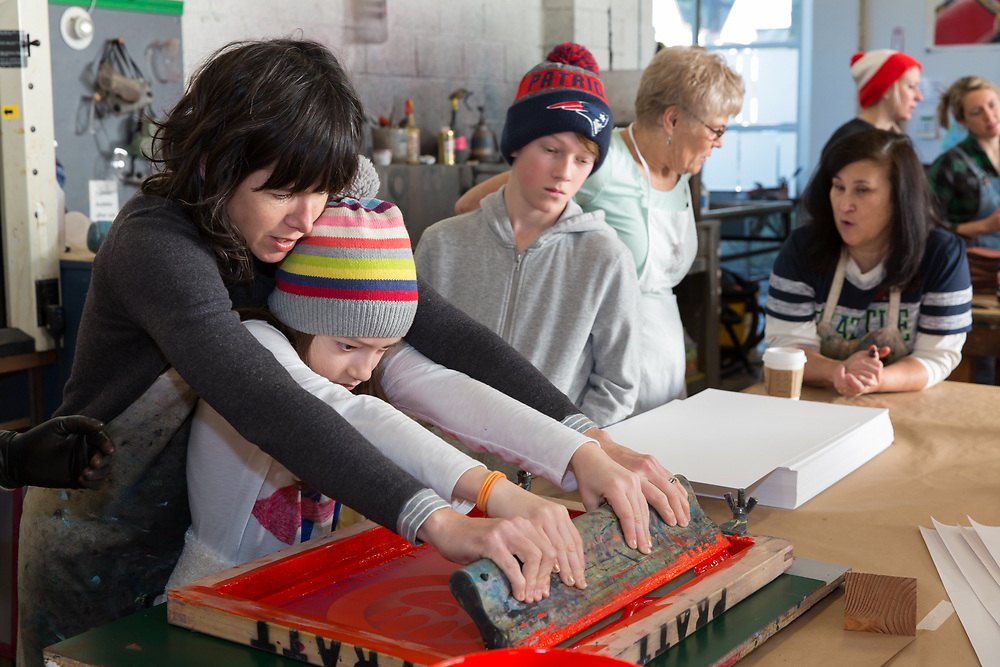